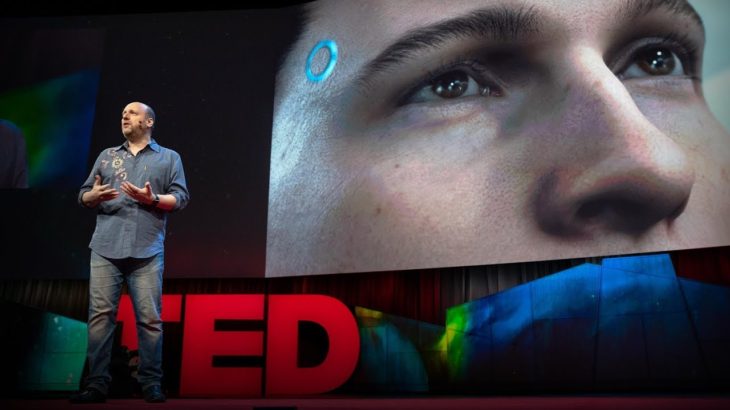 Have you ever watched a film or read a novel, wishing that you could change the narrative to save your favorite character? Game designer David Cage allows you do just that in his video games, where players make decisions that shape an ever-changing plot. In a talk and live demo, Cage presents a scene from his new project, letting the audience control a character’s decisions. “Interactive storytelling can be what cinema was in the 20th century: an art that deeply changes its time,” Cage says.