Is civility a sham? | Teresa Bejan 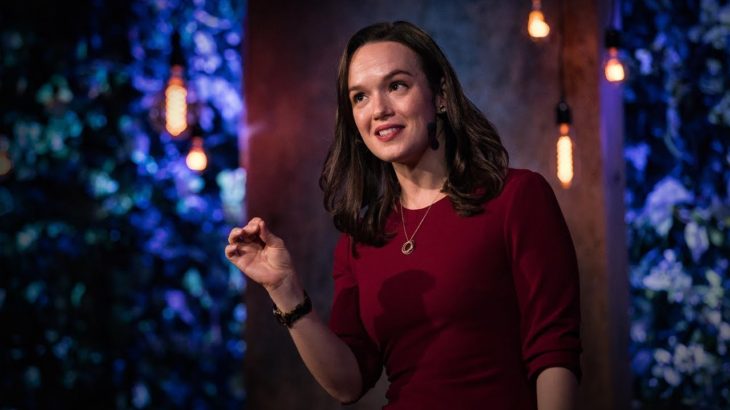 What exactly is civility, and what does it require? In a talk packed with historical insights, political theorist Teresa Bejan explains how civility has been used as both the foundation of tolerant societies and as a way for political partisans to silence and dismiss opposing views. Bejan suggests that we should instead try for “mere civility”: the virtue of being able to disagree fundamentally with others without destroying the possibility of a common life tomorrow. (This talk contains mature language.)