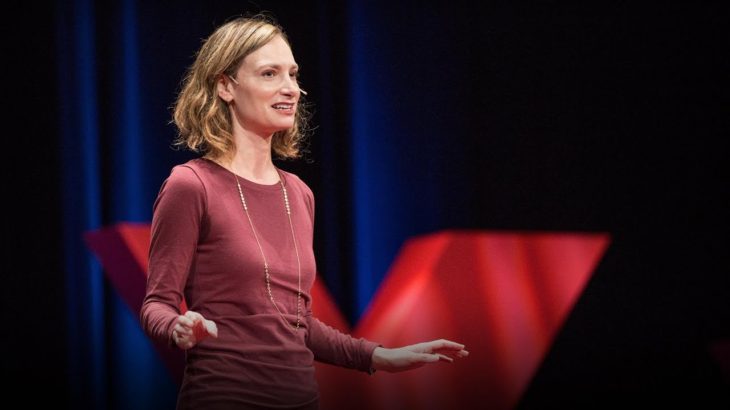 Adults tend to think of kids as “future citizens” — their ideas and opinions will matter someday, just not today. But kids make up a quarter of the population, so shouldn’t they have a say in what the world they’ll inherit will look like? Urban planner Mara Mintzer shares what happened when she and her team asked kids to help design a park in Boulder, Colorado — and how it revealed an important blind spot in how we construct the built environment. “If we aren’t including children in our planning, who else aren’t we including?” Mintzer asks.