NO MORE DATING IN JAPAN – A Life Update Vlog 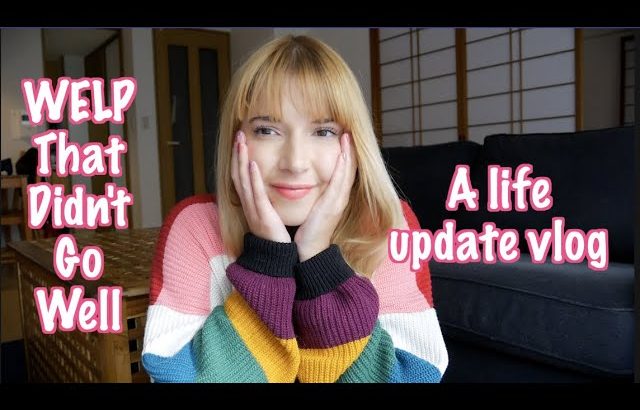 Sorry for the hiatus (again.)
In this vlog I just wanted to talk about a bad dating experience I had here in Japan, and although I didn’t explicitly say it in the video, I think it’s pretty reflective of how hard it can be to date in a culture where you’re constantly struggling with your own identity.
I understand why the guy felt the way he did that day, because I’ve been there too. It’s hard to be judged on appearances, and I think the further away you go from the central areas of Japan that seems to get magnified. But as someone who has lived in Japan longer, I also understand how the Japanese people feel, and while they definitely could use some training on how to handle situations where they’re unsure of someone, I know they don’t really mean to be as awkward as they are.
In some ways I wonder when/how I became such a passive person, especially when dealing with conflicts when I have no reason to apologize.
But that’s a story for another day.
Hope you’re doing well! Share your unfortunate dating stories with me if you want!
〜*☆ SOCIAL MEDIA LINKS ☆*〜
Second Channel/セカンドチャンネル!
http://www.youtube.com/mikaeradesu
Follow Me On Twitter/ツイッターでフォローしてね！
http://www.twitter.com/ciaela
Posting Daily On Instagram/インスタグラムでフォローしてね！_
http://www.instagram.com/ciaela
☆ Music In Today’s Video ☆
Provided By Epidemic Sound 🙂
~Thank You For Watching ~