Me Too is a movement, not a moment | Tarana Burke 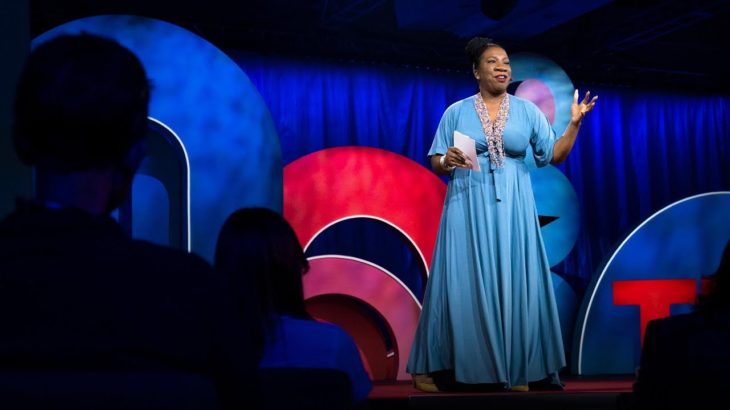 In 2006, Tarana Burke was consumed by a desire to do something about the sexual violence she saw in her community. She took out a piece of paper, wrote “Me Too” across the top and laid out an action plan for a movement centered on the power of empathy between survivors. More than a decade later, she reflects on what has since become a global movement — and makes a powerful call to dismantle the power and privilege that are building blocks of sexual violence. “We owe future generations nothing less than a world free of sexual violence,” she says. “I believe we can build that world.”