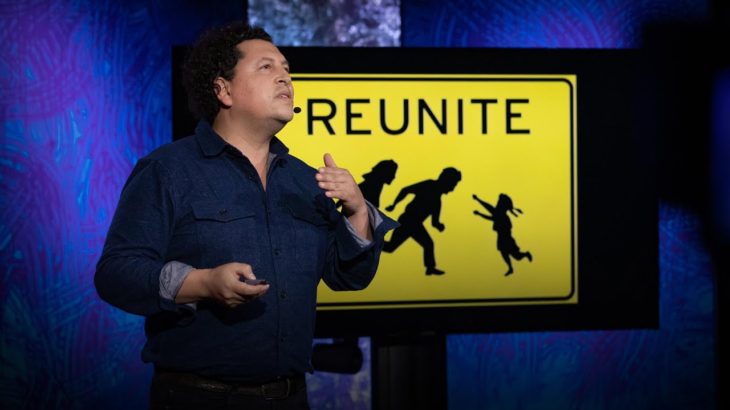 What is a border? It’s a line on a map, a place where cultures mix and merge in beautiful, sometimes violent and occasionally ridiculous ways. And a border wall? An overly simplistic response to that complexity, says architect Ronald Rael. In a moving, visual talk, Rael reimagines the physical barrier that divides the United States and Mexico — sharing satirical, serious works of art inspired by the borderlands and showing us the border we don’t see in the news. “There are not two sides defined by a wall. This is one landscape, divided,” Rael says.