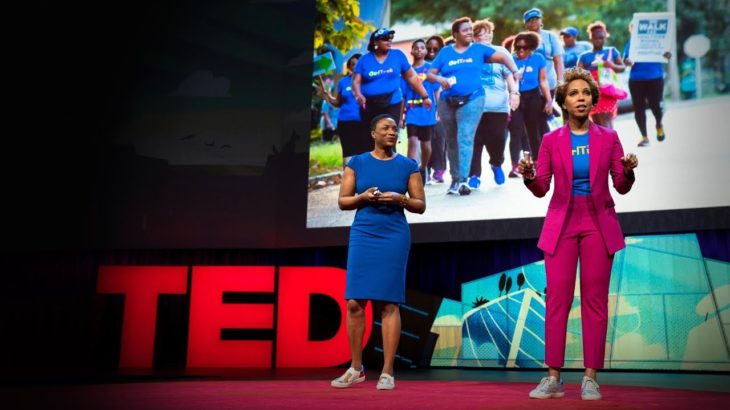 Everyone’s heard of Martin Luther King Jr. But do you know the woman Dr. King called “the architect of the civil rights movement,” Septima Clark? The teacher of some of the generation’s most legendary activists — like Rosa Parks, Diane Nash, Fannie Lou Hamer and thousands more — Clark laid out a blueprint for change-making that has stood the test of time. Now T. Morgan Dixon and Vanessa Garrison, the cofounders of GirlTrek, are taking a page from Clark’s playbook to launch a health revolution in the US — and get one million women walking for justice. (This ambitious idea is part of The Audacious Project, TED’s initiative to inspire and fund global change.)