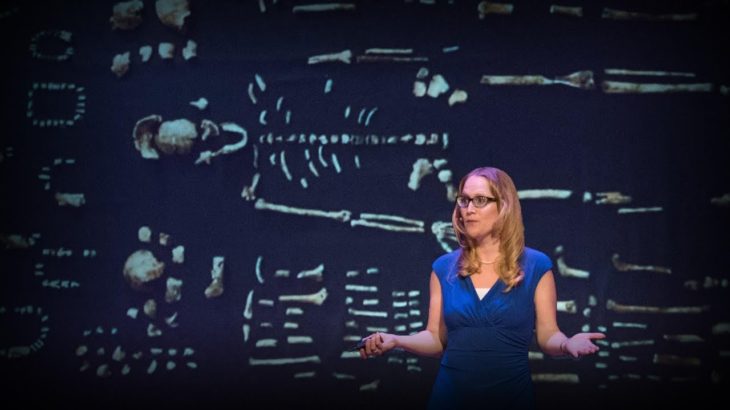 In 2013, a treasure trove of unusual fossils were uncovered in a cave in South Africa, and researchers soon realized: these were the remains of a new species of ancient humans. Paleoanthropologist Juliet Brophy takes us inside the discovery of Homo naledi, explaining how this mysterious ancestor is forcing us to rethink where we come from — and what it means to be human.