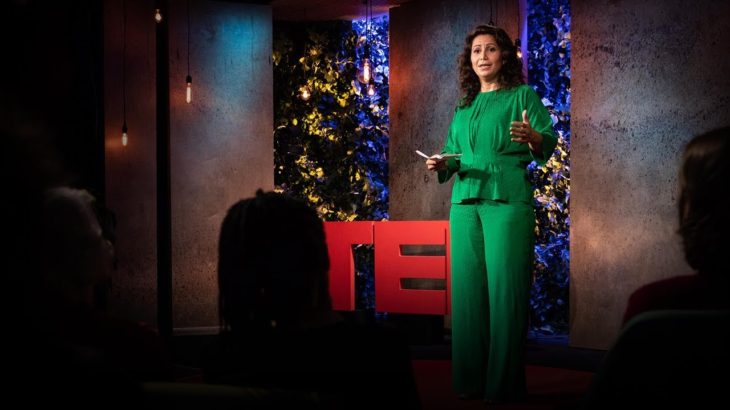 Özlem Cekic’s email inbox has been full of hate mail since 2007, when she won a seat in the Danish Parliament — becoming the first female Muslim to do so. At first she just deleted the emails, dismissing them as the work of fanatics, until one day a friend made an unexpected suggestion: to reach out to the hate mail writers and invite them to meet for coffee. Hundreds of “dialogue coffee” meetings later, Cekic shares how face-to-face conversation can be one of the most powerful forces to disarm hate — and challenges us all to engage with people we disagree with.