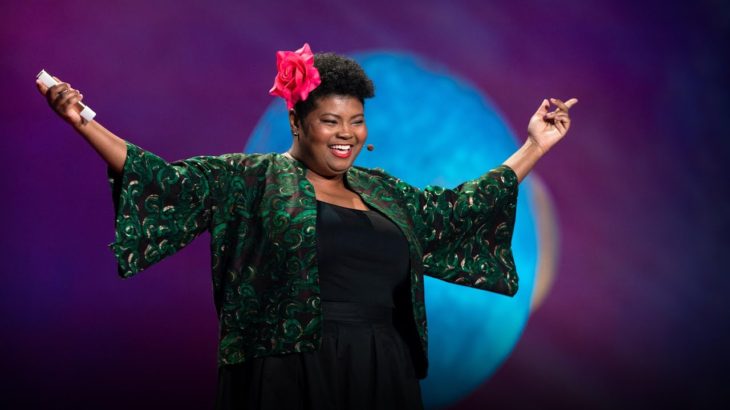 In the early 1990s, a scandal rocked evolutionary biology: scientists discovered that songbirds — once thought to be strictly monogamous — engaged in what’s politely called “extra-pair copulation.” In this unforgettable biology lesson on animal infidelity, TED Fellow Danielle N. Lee shows how she uses hip-hop to teach science, leading the crowd in an updated version of Naughty by Nature’s hit “O.P.P.”