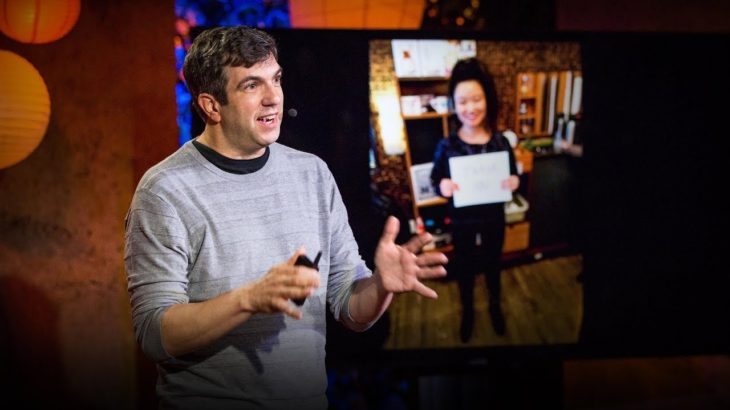 Author AJ Jacobs embarked on a quest with a deceptively simple idea at its heart: to personally thank every person who helped make his morning cup of coffee. More than one thousand “thank yous” later, Jacobs reflects on the globe-trotting journey that ensued — and shares the life-altering wisdom he picked up along the way. “I discovered that my coffee would not be possible without hundreds of people I take for granted,” Jacobs says.