The US is addicted to incarceration. Here’s how to break the cycle | Robin Steinberg 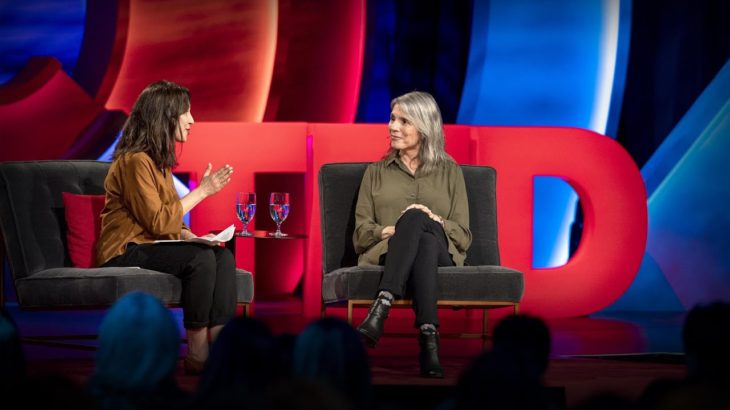 Visit http://TED.com to get our entire library of TED Talks, transcripts, translations, personalized talk recommendations and more.
Nearly half a million people in the US are in jail right now without being convicted of a crime, simply because they can’t come up with the money to pay cash bail. To try and fix this system, public defender and activist Robin Steinberg asked a straightforward question: What if we paid bail for them? In conversation with TED Radio Hour host Manoush Zomorodi, Steinberg shares how her nonprofit The Bail Project — which uses a revolving fund to post bail for those who can’t afford it — is scaling up their efforts across the country and rolling out a new community-based model to fight mass incarceration. (This ambitious plan is part of the Audacious Project, TED’s initiative to inspire and fund global change.)
The TED Talks channel features the best talks and performances from the TED Conference, where the world’s leading thinkers and doers give the talk of their lives in 18 minutes (or less). Look for talks on Technology, Entertainment and Design — plus science, business, global issues, the arts and more. You’re welcome to link to or embed these videos, forward them to others and share these ideas with people you know. For more information on using TED for commercial purposes (e.g. employee learning, in a film or online course), submit a Media Request here: http://media-requests.TED.com
Follow TED on Twitter: http://twitter.com/TEDTalks
Like TED on Facebook: http://facebook.com/TED
Subscribe to our channel: http://youtube.com/TED