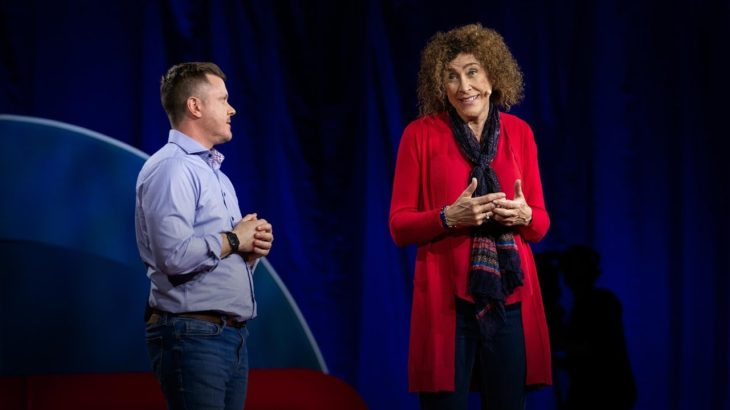 Paula Stone Williams knew from a young age that she was transgender. But as she became a parent and prominent evangelical pastor, she feared that coming out would mean losing everything. In this moving, deeply personal talk, Paula and her son Jonathan Williams share what Paula’s transition meant for their family — and reflect on their path to redemption. As Jonathan says: “I cannot ask my father to be anything other than her true self.”