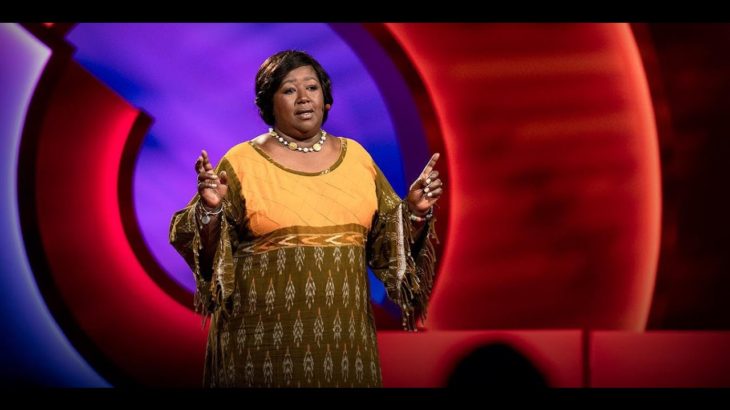 Visit http://TED.com to get our entire library of TED Talks, transcripts, translations, personalized talk recommendations and more.
In 1996, Agnes Binagwaho returned home to Rwanda in the aftermath of its genocide. She considered leaving amid the overwhelming devastation, but women in her community motivated her to stay and help rebuild — and she’s glad she did. In an inspiring talk, Binagwaho reflects on her work as Rwanda’s former Minister of Health and discusses her new women’s education initiative for the country, which strives to create one of the greatest levels of gender equality worldwide.
The TED Talks channel features the best talks and performances from the TED Conference, where the world’s leading thinkers and doers give the talk of their lives in 18 minutes (or less). Look for talks on Technology, Entertainment and Design — plus science, business, global issues, the arts and more. You’re welcome to link to or embed these videos, forward them to others and share these ideas with people you know. For more information on using TED for commercial purposes (e.g. employee learning, in a film or online course), submit a Media Request here: http://media-requests.TED.com
Follow TED on Twitter: http://twitter.com/TEDTalks
Like TED on Facebook: http://facebook.com/TED
Subscribe to our channel: http://youtube.com/TED