Why are drug prices so high? Investigating the outdated US patent system | Priti Krishtel 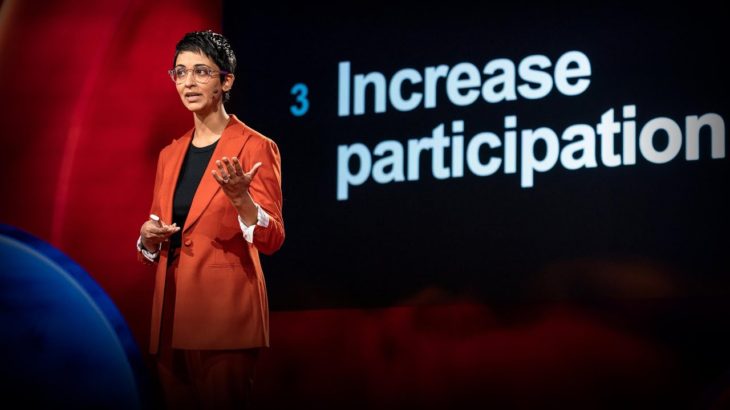 Visit http://TED.com to get our entire library of TED Talks, transcripts, translations, personalized Talk recommendations and more.
Between 2006 and 2016, the number of drug patents granted in the United States doubled — but not because there was an explosion in invention or innovation. Drug companies have learned how to game the system, accumulating patents not for new medicines but for small changes to existing ones, which allows them to build monopolies, block competition and drive prices up. Health justice lawyer Priti Krishtel sheds light on how we’ve lost sight of the patent system’s original intent — and offers five reforms for a redesign that would serve the public and save lives.
The TED Talks channel features the best talks and performances from the TED Conference, where the world’s leading thinkers and doers give the talk of their lives in 18 minutes (or less). Look for talks on Technology, Entertainment and Design — plus science, business, global issues, the arts and more. You’re welcome to link to or embed these videos, forward them to others and share these ideas with people you know. For more information on using TED for commercial purposes (e.g. employee learning, in a film or online course), submit a Media Request here: http://media-requests.TED.com
Follow TED on Twitter: http://twitter.com/TEDTalks
Like TED on Facebook: http://facebook.com/TED
Subscribe to our channel: http://youtube.com/TED